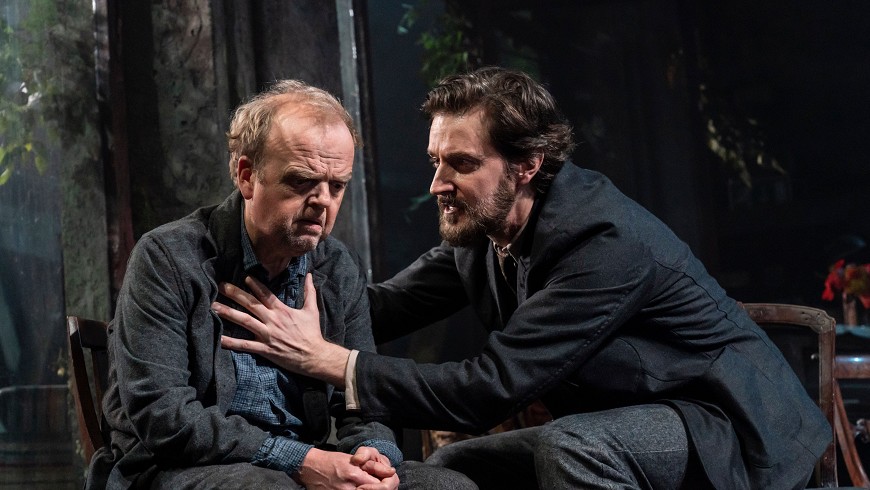 Sonya (Aimee Lou Wood) and her Uncle Vanya (Toby Jones) while away their time on an isolated estate, visited occasionally only by the local doctor Astrov (Richard Armitage). However, when Sonya’s father Professor Serebryakov (Roger Allam) suddenly returns with his restless, alluring, new wife Yelena (Rosalind Eleazar), polite facades crumble and long repressed feelings start to emerge. As the conflicted family are forced to confront their despair, loneliness and each other, can the beauty of life help them find new hope?

Following its critically acclaimed opening in London earlier this year, Sonia Friedman Productions’ stunning 5-star production Uncle Vanya, a new adaptation of the Anton Chekhov masterpiece by Conor McPherson directed by Ian Rickson, was abruptly halted as the world went into lockdown. Now, as the majority of theatres across the world remain in darkness, Uncle Vanya’s exquisite ensemble overcome the considerable challenges of working in a global pandemic, returning to the Harold Pinter Theatre to film the ‘perfect’ (★★★★★ The Guardian) production, which is currently nominated for four Olivier Awards. Marrying the intimacy of the screen with the electricity of live performance in an exciting new hybrid of film and theatre, this Sonia Friedman Productions/Angelica Films co-production is far more than simply a capture of the play. Full of tumultuous frustration and hidden passions, but brimming with hope and optimism for the future, Uncle Vanya is a must-see event for our times. 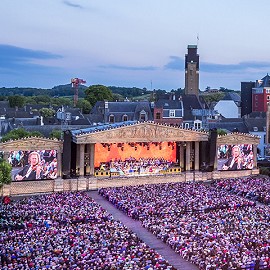 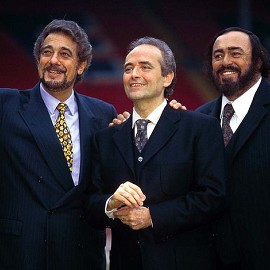 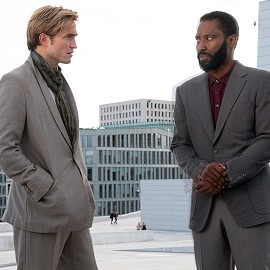 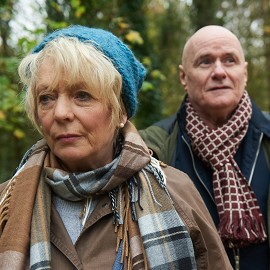 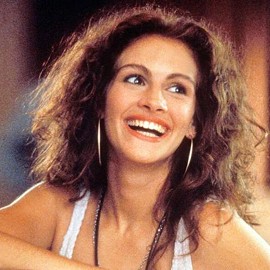 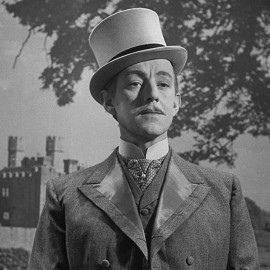 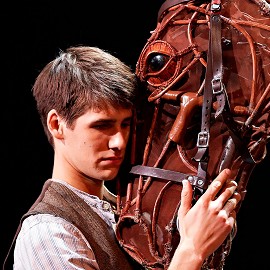 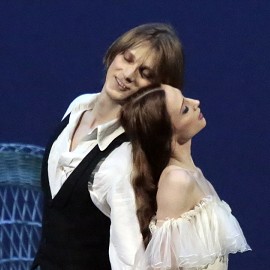 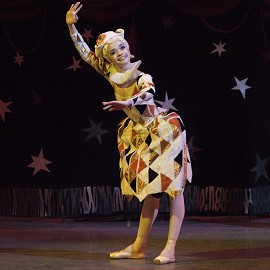