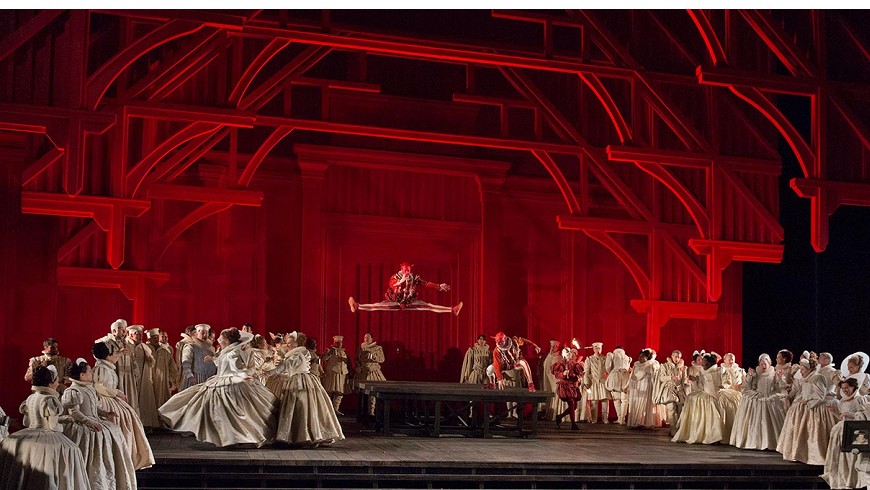 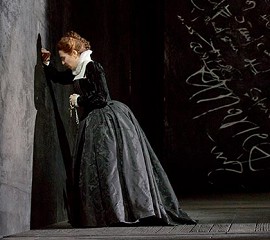 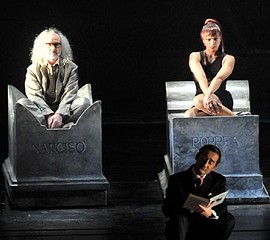 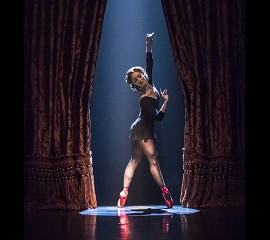 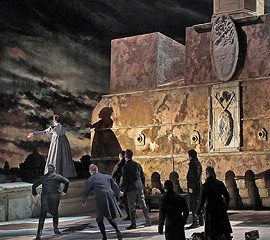 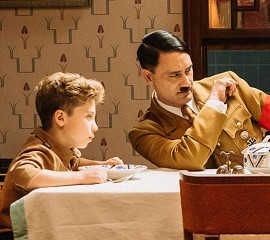 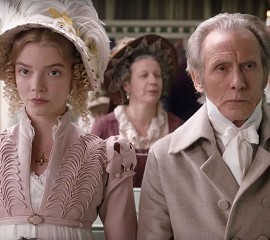 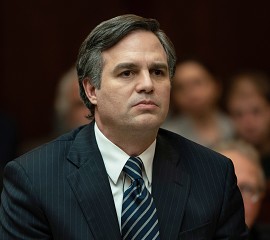 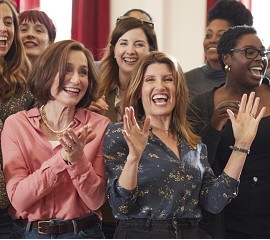 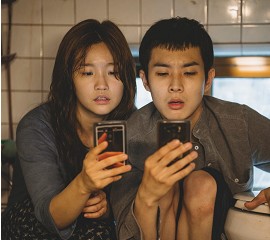 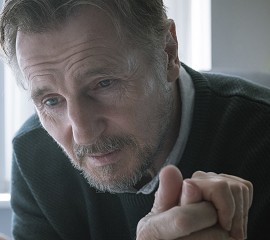 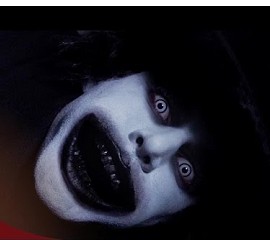 The Babadook plus Short Film 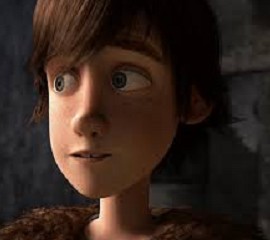 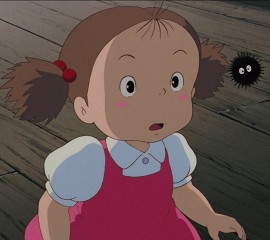