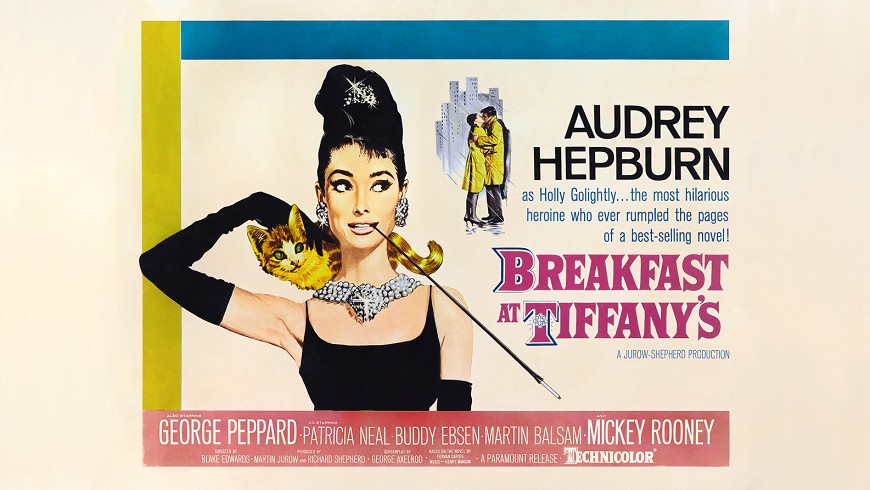 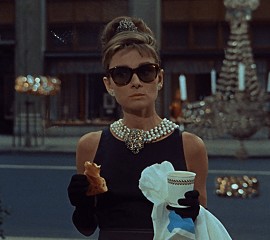 Winner of two Oscars, here’s the romantic comedy that sparkles like diamonds! From the opening strains of Henry Mancini and Johnny Mercer’s haunting, Oscar-winning song “Moon River,” you’ll once again be under the alluring spell of that madcap, carefree New York playgirl known as Holly Golightly (Audrey Hepburn) in this 24-carat romantic comedy based on Truman Capote’s best-selling novella. George Peppard is the struggling and “sponsored” young writer who finds himself swept into Holly’s dizzying, delightfully unstructured lifestyle as she determinedly scours Manhattan for a suitable millionaire to marry. 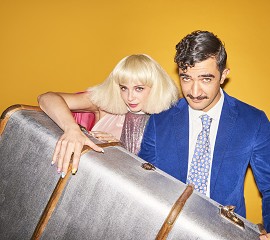 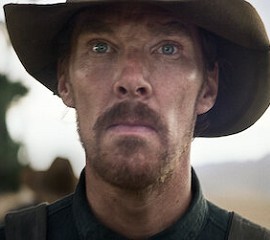 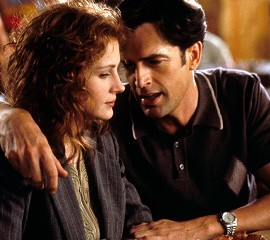 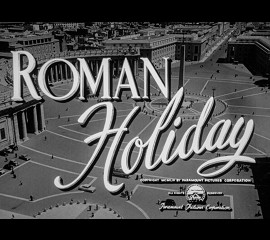 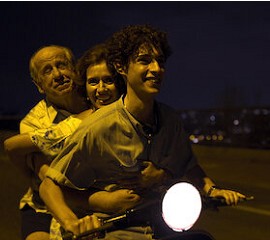 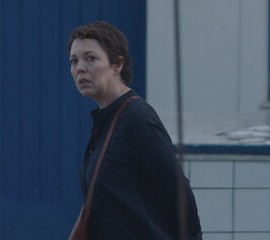 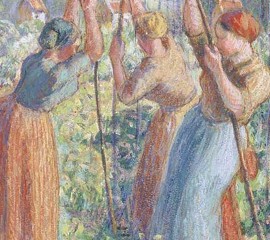 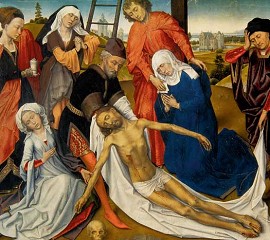