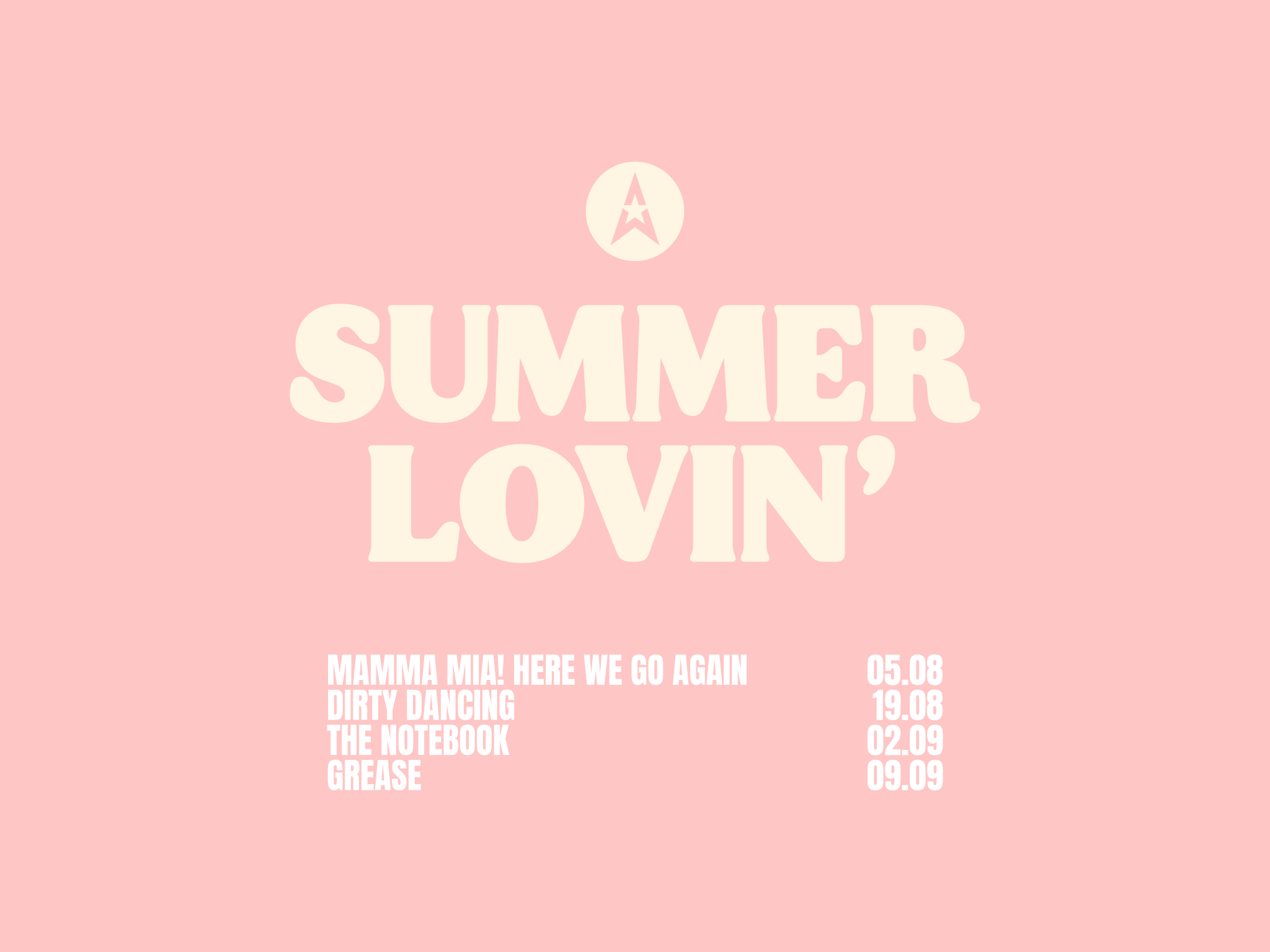 A New Season of ‘Re-Discover’

Join us here at Abbeygate Cinema as we celebrate some romantic favourites in our brand new Re-Discover season, Summer Lovin’. These Friday night films are a perfect kick start to the weekend, get your tickets now for this unique event.

Get ready to sing and dance, laugh and love all over again. Ten years after Mamma Mia! The Movie grossed more than $600 million around the world, you are invited to return to the magical Greek island of Kalokairi in an all-new original musical based on the songs of ABBA. With the film’s original cast returning and new additions including Lily James (Cinderella, Baby Driver. Reprising their roles from Mamma Mia! The Movie are Academy Award winner Meryl Streep as Donna, Julie Walters as Rosie and Christine Baranski as Tanya. Amanda Seyfried and Dominic Cooper reunite as Sophie and Sky, while Pierce Brosnan, Stellan Skarsgard and Oscar winner Colin Firth return to play Sophie’s three possible dads: Sam, Bill and Harry.

This classic teen flick – complete with ’60s setting, rock ’n’ roll soundtrack and interfering adults – is also distinguished by the seriousness with which it deals with sexuality from a young girl’s point of view.

College-bound ‘Baby’ (Grey), on holiday with her parents at a Borscht-Belt hotel, meets the resort’s resident dancer (Swayze) and ends up taking his injured partner’s place in a show. This involves being coached to professional standard in just a few days, leading to some sweetly intense scenes as the two fall in love.

In Seabrook, North Carolina in the 1940s, teenaged debutante Allie Hamilton (Rachel McAdams) and local boy Noah Calhoun (Ryan Gosling) spend one passionate, carefree summer together and deeply in love. But when the summer ends, war and duty separate the young couple.

Today, an elderly man (James Garner) visits a nursing home to read from his notebook to a woman (Gena Rowlands) whose memory is fading. As he spins a tale of two young lovers with their whole lives before them, his beloved Allie relives a long-ago passion that has never died, an unbreakable bond between two ordinary people rendered extraordinary by the strength, power and beauty of true love.

Experience the friendships, romances and adventures of a group of high school kids in the 1950s. Welcome to the singing and dancing world of “Grease,” the most successful movie musical of all time. A wholesome exchange student (Olivia Newton-John) and a leather-clad Danny (John Travolta) have a summer romance, but will it cross clique lines? 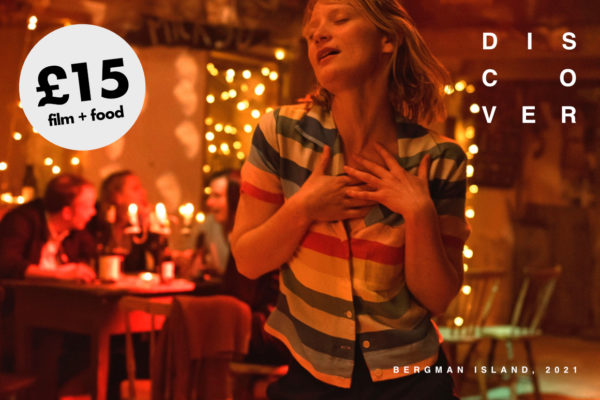 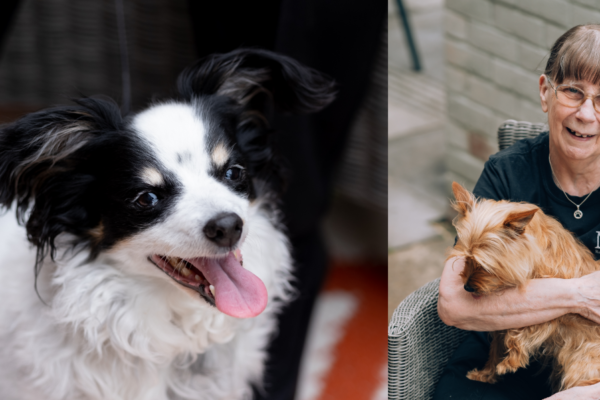 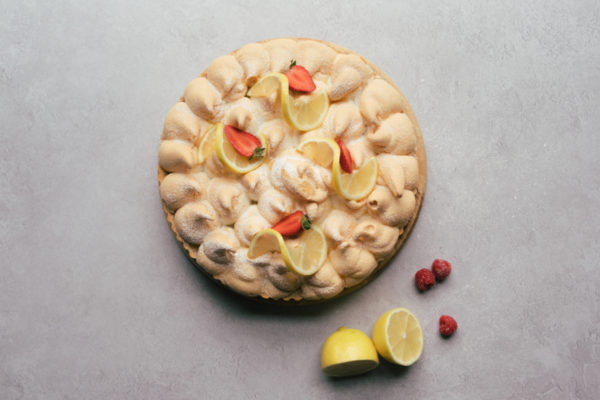