G’day Abbeygaters – It’s Australia Day, to mark the occasion we take a look at some of the country’s best film exports. We share where you can stream them, so grab a cold one, crack open the Tim Tams and unwind with your own Aussie fest.

Inspired by the exploits of real-life Melbourne crime family the Pettingills, Animal Kingdom illustrates the seedier side of life whilst exploring the family dynamics of the notorious dynasty. Tense with tantalising performances from a stellar cast, Animal Kingdom is the perfect watch for those with an appetite for shady storylines.

A romantic historical drama, Australia also serves as a PDA (public display of affection) as Baz Luhrman displays the best of what the country has to offer, from the cast to the landscape.

Hogan delivers an incredibly funny and heart-warming feature with a young Toni Collette finding herself, her man and ultimately her worth. A fun watch from start to finish and worth it for the retro rags and monumental hair styles.

The Adventure Priscilla, Queen of the Desert

A road-trip film like no other, Priscilla, Queen of the Desert is a journey through the wilderness that promises drama, camaraderie and headdresses to die for. Famed for introducing LGBT themes to a worldwide audience, the film continues to be a firm favourite bit in and out of the community.

Hogan is iconic as the weathered Mick Dundee, and a film that was intended mainly for American audiences, Crocodile Dundee became a global hit. Its success spawned two sequels but this franchise debut remains the most commercially successful and critically revered of the bunch.

Here’s something a bit creepier for fans of fright. The Babadook was Kent’s feature length directorial debut, which, defied cinema box office expectation upon its release in 2014 and became an instant hit with horror fans. Dare you to watch it on your own…

There are some films that feel like a real treat to watch and Moulin Rouge! is one of the. Indulgent musical numbers, unctuous set design and a plot that chases heady heights and devastating lows. A fitting follow up to Luhrmann’s Romeo + Juliet

Before the Thundredome and Fury Road was this, the original Mad Max outing. An abandoned Mel Gibson faces the end of the world with grit and guts. It’s a dystopian action that ain’t a bad way to wile away a couple of lockdown hours.

When two youngsters are left to fend for themselves in the Australian outback, a teenage Aboriginal helps them navigate and survive the scorched landscape. Loosely based on the 1959 novel of the same name by James Vance Marshall, Walkabout is a must-see coming of age masterpiece.

An adaptation of Robyn Davidson’s memoir in which she embarks on a nine-month journey on camels across the Australian desert. With fantastic turns from Wasikowska and Driver, this film would make a fitting addition to any Australia Day watch lists. 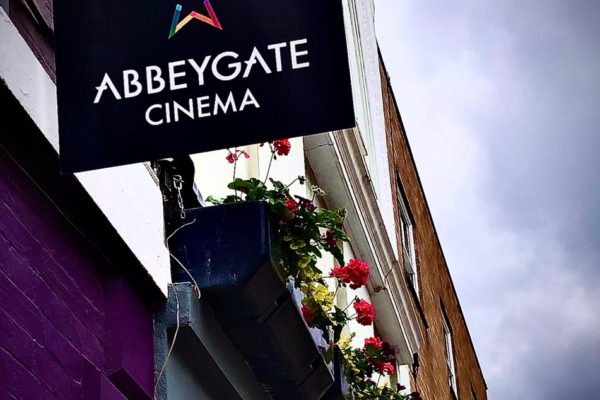 COVID-SECURE MEASURES AT ABBEYGATE CINEMA AND No.4 RESTAURANT & BAR 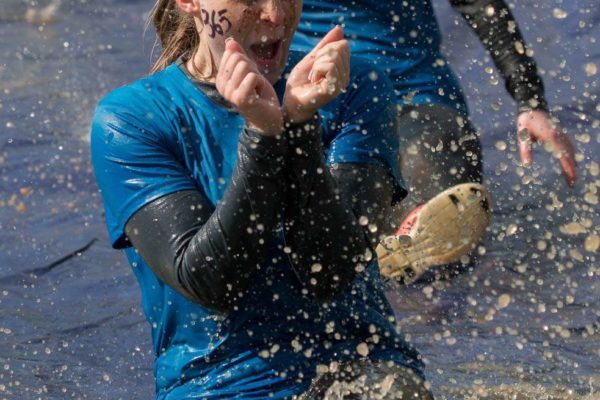 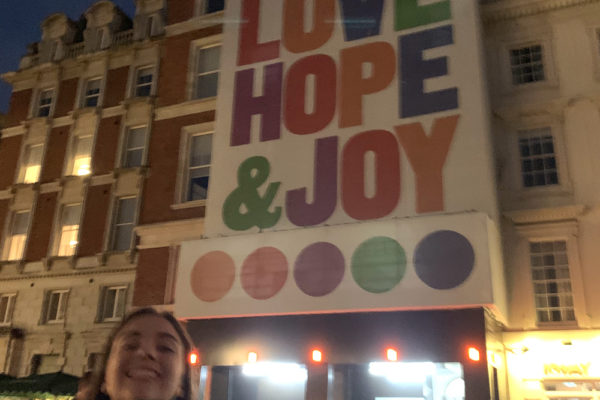